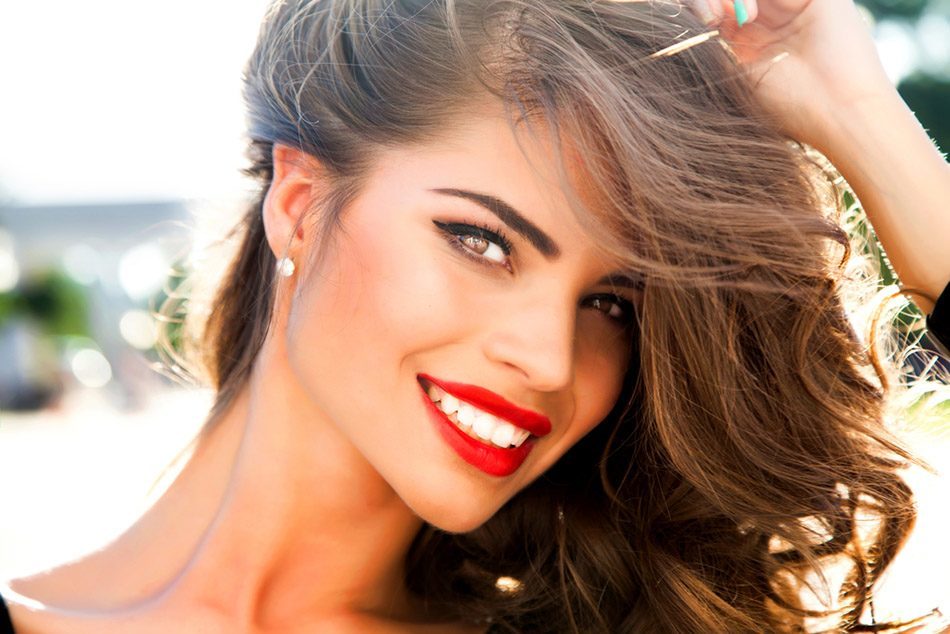 Did you know that a facelift procedure can positively impact your life in ways far beyond simple appearances? Sometimes called facial rejuvenation procedures, these surgeries are usually conducted with the goal of making the recipient look younger. It appears that this offers numerous benefits beyond just looking better, at least according to a comprehensive study conducted by surgeons in Washington DC.

The study was performed at the Medstar Georgetown University Hospital, and strongly indicated that recipients of cosmetic surgeries like facelifts experienced a substantial change in the way that other people in their lives perceived and therefore behaved toward them. As you might expect, the difference in perception was notably more positive. In a nutshell, what this means is that by having a more youthful appearance, self-confidence isn’t the only thing that’s improved: people may literally be nicer to you as a result of how you look.

In the study, just under 200 individuals were provided with before and after pictures of women who had undergone cosmetic surgery. The types of surgeries included full facelifts, eyebrow lifts, eyelid correctional surgery, and several other varieties of common cosmetic procedures. The researchers asked the study participants to rate the images based on a variety of factors. Appearance was of course one of them, and almost across the board participants reported post-operative women to have a more attractive or feminine look. This was true for every single before and after image shown.

However, the really interesting part of this study concerns the additional questions the participants were asked to report answers on: how, based on looks alone, they imagined or perceived the women’s personalities to be like. The most substantial difference was that the overall likability of the subjects went up in the post-operative images when compared to the “before” images. Other improvements in perception recorded during the study included the idea that the post-operative women may be slightly more trustworthy, less aggressive, and less “risk-seeking.”

First impressions matter. This might not be a nice thing to consider, but it’s generally true. However, generally when we consider this we think that it’s because we might simply look more attractive, but the reality is that “looking more attractive” appears to correlate with how someone else might think of your personality. In a competitive economy, dating market, and within the complex social structure of our world, these things can make a markedly positive impact on one’s daily life.

It is worth noting that in this study, all of the women pictured received higher scores than they did in their pre-operative images. Humans have inbuilt “facial recognition” as part of our evolutionary biology. Whether or not this trait is always reliable is most likely in the negative—an aesthetically unappealing person may be the kindest soul you’ve ever met—but the reality is that people do judge a book by its cover. The eyes and mouth in particular are known to cause an emotional response in both male and female viewers, although in this study the cosmetic surgeries which garnered the most positive increase in perception were those patients who had received facelifts and lower eyelid surgeries.

While the study we discussed above was based on purely looks alone, evidence also exists which suggests that after having cosmetic surgery, patients tend to feel more confident. This translates into increased social acceptance in addition to the early benefits of a stunning first impression. Cosmetic surgery has improved remarkably in the past decade and will likely continue to do so because of the many benefits it can offer patients beyond only enhancing one’s looks.