Things You Should Know Before & After Plastic Surgery 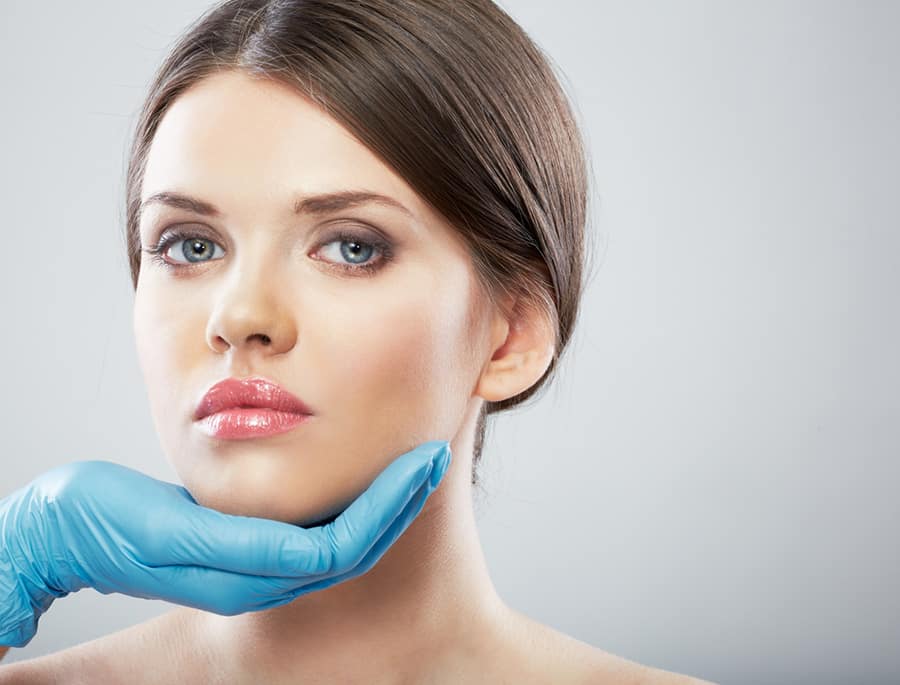 Plastic surgery, just like any other surgery, can be a challenge for the body as it heals during the post-operative stage. The body needs to rebuild and repair the surgically “traumatized tissue” (skin, muscle, bones, cartilage, tendons, etc.) on the cellular level. Vitamins and mineral supplementation play a role in preparing one’s body for surgery. It is vital for the patient to be well aware of certain medications to avoid so they can reduce their risks of complications that could cause unnecessary bleeding, such as aspirin-containing products and NSAIDs (non-steroidal anti-inflammatory drugs).

In addition to medications, some herbal supplements (pills, teas, powders, etc.) can potentially interfere with anaesthesia, so these too should be stopped at least a week before surgery. A few common herbal supplements to avoid are gingko biloba, kava kava, valerian root, garlic, ginseng, ginger, dong quai, ephedra, feverfew, St. John’s wort, and/or omega-3 fatty acids.

If you are taking the blood thinner warfarin (Coumadin), you will usually be advised to discontinue this some time before surgery. Your plastic surgeon will also advise on reducing your alcohol intake leading up the surgery.

The healing process mainly consists of rebuilding collagen, and it generally has a three-phase system where the body uses most of its energy in efforts to restore and rebuild the damaged tissues in the first few weeks following a surgical procedure.

First is the inflammatory phase, which occurs within the first week of surgery. It involves the body’s immediate reaction to the trauma caused to the skin and tissues of the surgical site. In an attempt to stop bleeding, the body forms a localized blood clot, and infection-fighting cells and white blood cells are directed to the area.

Next is the proliferative phase, which is when the body starts building tissue with specialized collagen-forming cells called fibroblasts. This new tissue is called granulation tissue and consists of special growth factors to stimulate skin formation (epithelialization). This phase can happen anytime after the second day post-op to up to 3 weeks.

Many plastic surgeons strongly recommend that you stop smoking at least 8 weeks before surgery. If you smoke, you will have much higher risks for serious complications during and after surgery. If you continue to smoke, your body’s immune function will be more likely to starve your heart of the oxygen it needs and increase your chances of forming blood clots in your veins. Smoking also makes you more vulnerable to wound infection, impairment of the healing process of the skin, and weakening of the body’s ability to metabolize certain drugs. Patients who smoke also take a higher risk in significantly slowing down their wound healing, which can lead to unpleasant scarring results on the incision sites.

After surgery, it is important that you do not start smoking again, even if you quit only 12 hours before surgery. Allow your body to recover and heal properly.