Why Is Plastic Surgery So Popular? 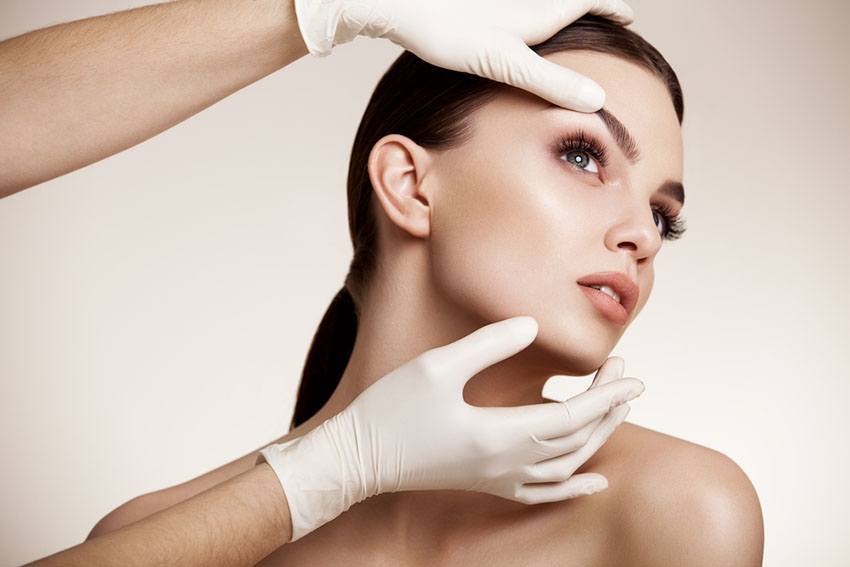 While it is true that plastic surgery has become mainstream and has evolved into a household word, the truth is, plastic surgery has been around for a very long time.  Not decades, but centuries!  The first medical record of reconstructive surgery was found in India in 400 BC.  These were predominantly skin grafts to mend noses.  Next, came the Romans who conducted crude surgeries to repair soldier’s ears and mangled faces.  Plastikos in Greek means “to mould or shape”, and this is where the term “plastic surgery” is derived from.

In the past century, reconstructive surgery was predominantly used to restore facial features after an accident or to restore facial function (for example, the repairing of a cleft palate or blocked nasal passage).  During World War I and World War II, plastic surgery was performed on soldiers who had fallen victim to the cruelties of battle.  Plastic surgery for cosmetic reasons was relegated only to the wealthy and to Hollywood celebrities because of its exorbitant price.  Technology has advanced significantly since those years, and now it is available at a much lower cost, with much less risk.  This may be one of the reasons for its popularity, but definitely not the only reason.

The rise of plastic surgery is closely associated with the rise of social media.  Never before have people been able to communicate with each other in so many ways.  What began with email has now evolved into Twitter, Instagram, Facebook, and FaceTime.  The advanced technology allows people’s photos to accompany their words. Thus, “keeping up appearances” is more important than ever before.  Without your permission, your photo can be shared with thousands of people instantly on Facebook.  This in itself produces a powerful motivation to look your best at all times.

Some people are quick to judge surgeons, supposing that facial surgery, other than what is deemed necessary for function, is unnecessary and therefore, wrong.  They hold that people desiring to alter their appearance are insecure or shallow.  The truth is, there are more people who simply want to maintain their prime, no matter what their age is . . . and why not?  It is a proven fact that a person’s appearance may determine whether they get the job they want or open doors of opportunity for them.  After all, if you feel good about yourself, it boosts your confidence and gives you the self-esteem you may never have had.  This is Dr. Cory Torgerson’s goal at the private surgery centre he has operated successfully for many years in Yorkville, Toronto.  His desire is to make you look the best you can be at any age.  Rather than transforming you into your favourite celebrity, he uses his experience as an ear, nose, and throat specialist combined with his artistic ability to produce the most natural-looking results possible.

For any detractors who think that people should be interested in the inner self rather than the outer self, Dr. Torgerson would be the first person to agree.  In his years of medical experience, he has found that satisfaction with their appearance causes people to feel more inner peace and contentment.  Dr. Torgerson has been delighted to see not only features transformed, but also personalities reborn, giving his patients a new lease on life.

Plastic Surgeon at Dr. Torgerson Facial Cosmetic Surgery
Dr. Cory Torgerson is one of Canada’s most talented and prominent facial plastic surgeons, focusing on head & neck facial surgery. Dr. Torgerson has been frequently invited to teach and lecture on these topics across North America.