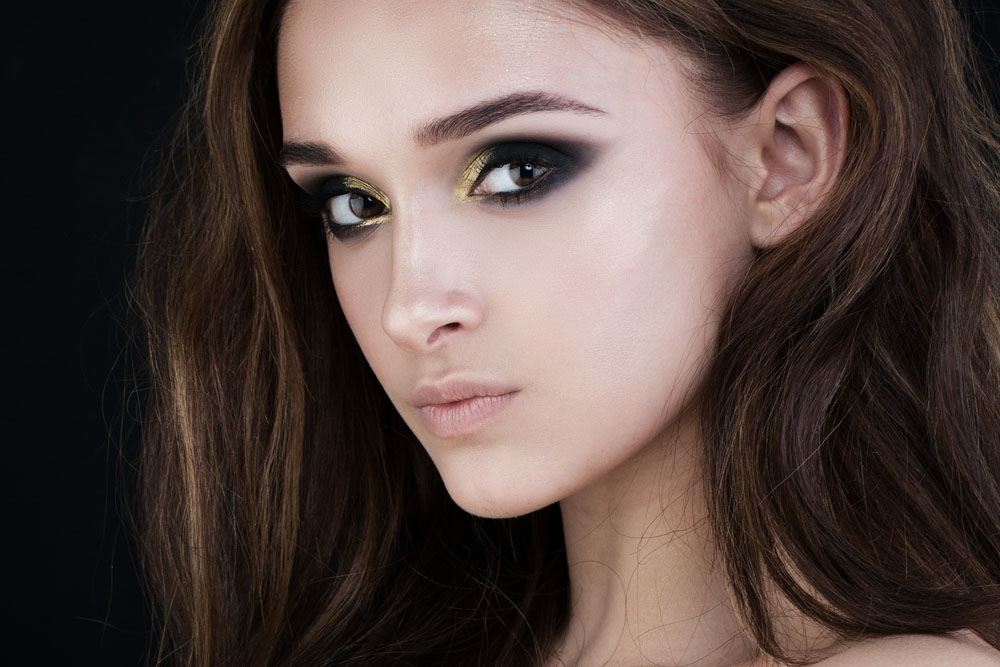 Everyone knows that attaining a college or university degree is expensive and time-consuming.  Not only that, but it requires perseverance, discipline, and a lot of hard work.  Many graduates, anxious to begin their careers, get disillusioned when interview after interview goes by without them landing a new job.  The big question is Why?  Could it be their appearance?  In this age of political correctness, the majority of us would shout “No, absolutely not!”  Could it be possible that appearance trumps a PhD from a prestigious university?

Although the HR departments for many corporations wouldn’t admit it, the bottom line is that appearance oftentimes wins.  It has been proven that if two job candidates with the same work experience and the same degrees are applying for a job, the one who looks the best will usually get the position.  Although this may seem shallow in most people’s opinions, the fact remains that we live in an appearance-driven society.

Think that we’re talking strictly North America?  We’re not.  Stats reveal that the most college graduates getting plastic surgery are from China and South Korea.  Over 50% of their graduates agree that they need facial cosmetic surgery to get a good job in their highly competitive job market.  Most of the photographs on their resumes have been Photoshopped to enhance their appearance.  The most popular plastic surgery is rhinoplasty where the candidate wants to have a more Western-looking nose. The second most popular surgery is Asian blepharoplasty (eye surgery) because they want their eyelids to look more Western.

So does a better appearance really remove obstacles?  It is no secret that first impressions count, although no one wants to admit that we judge others that quickly.  Stats prove that in the first 15 seconds we have already “judged” a person’s personality, attitude, and work ethic.  Yikes!  That doesn’t leave much time, does it?  Those first few seconds really count.  Economists Jeff Biddle and Dan Hamermesh have released a mind-boggling study that shows that people with above average looks make 5% more per hour, whereas people with below average looks make 9% less per hour.  University grads are willing to spend thousands of dollars to make those first 15 seconds count!

So what does Dr. Cory Torgerson, the noted Toronto facial cosmetic surgeon, have to say to all of this?  He has operated his own private surgical facility in Yorkville for the past several years after achieving accreditation as an otolaryngologist as well as a fellowship in the field of facial plastic surgery.

“Appearance is my career . . . so of course I would agree that appearance is important.  Although I would state unequivocally that inner beauty is most important.  When a person is at peace and feels content internally, it has a major effect on not only their appearance, but also the way they act and the way they communicate.  Being attractive is not a bad thing.  Our society has more resources available than ever before to help make a person ‘look the best they can be’.  I can’t assure cosmetic surgery will help you climb the corporate ladder, but if plastic surgery contributes to your self-confidence and self-esteem, then I say go for it!”