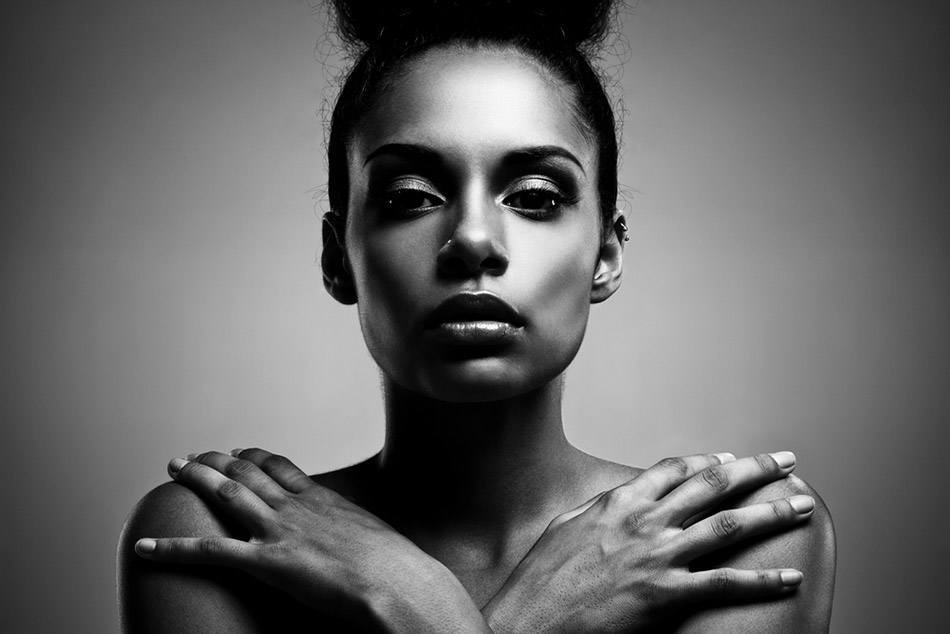 Each and every nose job needs a calculated approach that acknowledges the rest of a person’s face. You cannot simply pick a seemingly ideal nose shape and apply it to any person. For the nose job to look natural, the nose needs to coalesce with the face’s other traits. Such a philosophy ensures that the new nose does not look out of place but instead brings harmony to the face. This need for personalization is exactly why ethnic rhinoplasty is so crucial for a plastic surgeon.

What Is Ethnic Rhinoplasty?

Think of how Hispanics, Native Americans, African-Americans, Asians, Caucasians, and other ethnicities all have distinct facial attributes. This features can include jaw line, cheek bones, eye placement, forehead shape, mouth shape, etc. If these various features are not consulted before a nose job, a person can end up with a nose that appears unnatural. For example, a nose that might look perfect on an African-American could look strange and out of place on an Asian, and the same could be said of an ideal Asian nose on an African-American. Ensuring that each patient gets a nose type that resonates with her or his ethnicity is not only vital for making the nose job look natural, but also for retaining that individual’s own ethnic facial features.

Here are some common ethnicities and the ways in which ethnic rhinoplasty is employed for each one:

Those of the Latino ethnicity will often look to diminish large, bulbous nose tips while keeping the rest of the nose’s identity intact. Dorsal humps with a large bridge may also need to be altered. Some Hispanics may have wide nostrils, and the tip of their nose can be wide and flat. Nostril and bridge augmentation are often what is required in these cases.

Thick skin, wide nostrils, and a low nasal bridge are common characteristics of an African-American nose. A combination of thin cartilage and fatty tissue can cause a nose to look bulbous as well. Adjustments to the nose tip, bridge, and nostrils are common. Ultimately, the goal is often to narrow the nose’s attributes while keeping the nose’s softer cartilage and thicker skin in mind.

Most Asian patients will be contending with a large, round nose tip with a flat profile and a somewhat understated bridge. In some cases, they may also want the bridge to be slightly expanded and altered. The tip should not be overly diminished here, and the bridge should never be overly expanded. Furthermore, it is pivotal that the nostril width is not reduced too much.

With Caucasian noses, the goal is usually to diminish the overall size of the nose and to possibly refine the nasal tip in some way. Similar to some Hispanic noses, there might also be a dorsal hump that needs to be smoothed out to give the nose a better profile view. The thin skin of a Caucasian nose needs to be handled with care to avoid a bony, artificial appearance after the surgery.