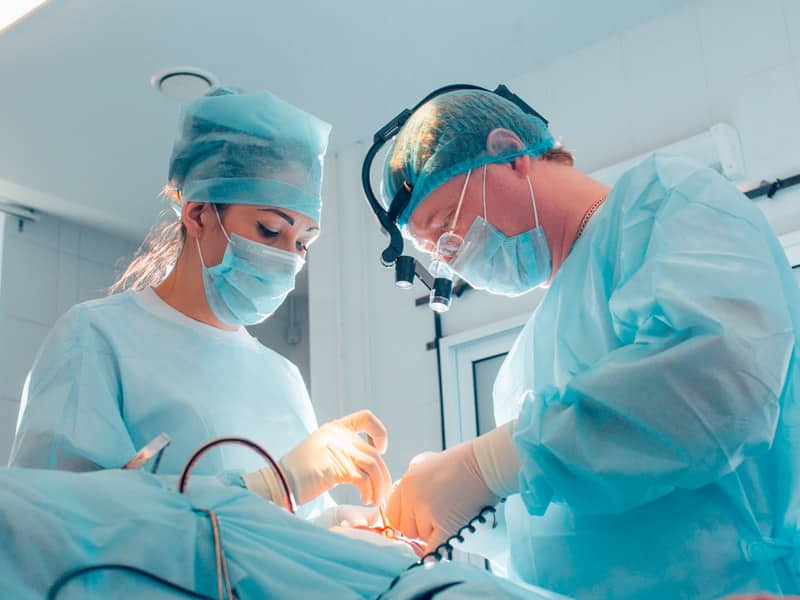 Throughout history, the act of war has left many soldiers disfigured, but World War One was the first war to introduce guns and explosives on a grand scale, leaving thousands upon thousands of soldiers terribly disfigured. These soldiers were disfigured not only in their bodies, but in the most vulnerable and devastating area of their bodies: their faces. Many soldiers were left missing half of their entire face, nose, or jaws and with devastatingly burned faces. It was a travesty. But there was one surgeon who most notably helped these soldiers reconstruct their faces while extensively advancing the field of plastic surgery. This surgeon was Dr. Harold Gillies.

Gillies was born in 1882 in New Zealand and ended up studying at Cambridge in England as a young man. He started his career in the army as a dentist, where he began to attempt jaw reconstruction. Inspired and instructed by French surgeon Hippolyte Morestin, using skin-grafting techniques, Gillies then persuaded the chief surgeon of the Cambridge army to allow him to begin work on facial injuries.

The World War One era was a time in which antibiotics were not an option, so surgery could be very risky. Gillies had to come up with a technique to keep healthy blood flowing to the parts of the face that had been operated on. This involved creating tube-like formations using skin grafts often taken from areas such as the chest or stomach area that fed healthy blood to the areas that were healing.

Gillies rapidly improved developments in facial repairs. With his team, Gillies ended up performing over 11,000 surgeries on over 5,000 men, most being victims of gunshot wounds to the face.

He went on to establish a substantial private practice and travelled extensively teaching and training in surgical techniques. His textbook, Plastic Surgery of the Face, actually set out the principles of plastic surgery in our modern age.

For his extensive war services, Gillies was knighted in the birthday honours list in 1930. He unfortunately passed away at the age of 78 due to cerebral thrombosis, but his contributions to plastic surgery were eventually adopted by surgeons across the world and have been considered among the most substantial contributions made to plastic surgery and surgical literature to date.