Interested in Nose Jobs? All Your Rhinoplasty Questions Answered 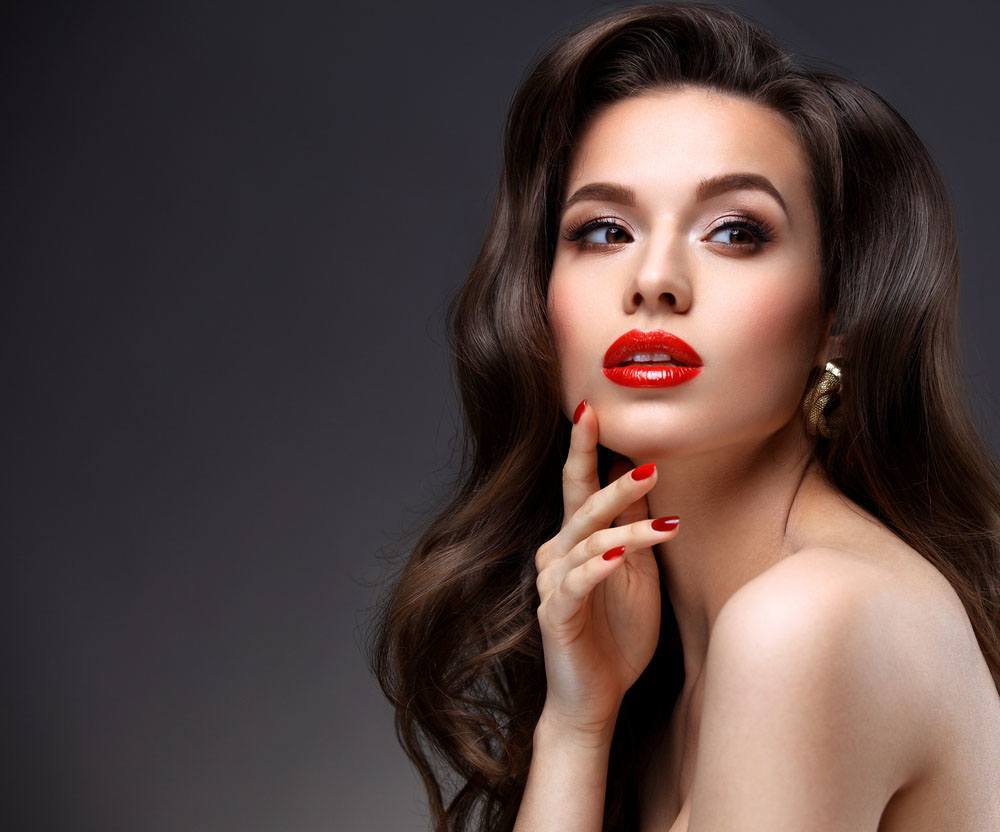 Looking into a nose job in the near future? Read ahead to learn more about rhinoplasty and the more common questions that people have about it.

Nose jobs are a very pervasive form of cosmetic surgery. You may even know a few people who have undergone such a procedure. In fact, the nose job or rhinoplasty accounts for the most popular kind of cosmetic surgery. The American Academy of Facial Plastic and Reconstructive Surgery has proven this to be true for both genders for half a decade straight through their compiled stats.

The most common types of rhinoplasty include primary or initial nose jobs, revision or follow-up rhinoplasty, functional surgery, and liquid rhinoplasty, which involves changing the nose’s shape without surgery. You can resort to a variety of options when trying to enhance your nose on an aesthetic level or even on a functional level. The following will help explain your possible choices and the key terms worth knowing.

Your typical nose job or rhinoplasty surgery, whether primary or revisionary, is able to modify a nose in a variety of ways. Surgeons employ a vast repertoire of methods to alter each of the nose’s specific attributes. Certain traits that people may want fixed through rhinoplasty include overly wide nasal tips, dorsal bumps, and various forms of crookedness.

How Does It Work?

A rhinoplasty surgery patient is normally given a general anesthetic, and the surgery can take approximately 2 to 3 hours, obviously depending on the type of surgery that is being performed. This procedure can involve incisions exclusively inside the nose (these are called endonasal incisions), or it can involve a small incision to the bottom of the nose’s exterior. Whether an external or internal approach is used is dependent on the patient’s goals for his or her new nose and the surgeon’s preferred method of operating.

How Long Is The Recovery Time?

While the recovery process is relatively painless, you want to keep in mind that most people don’t look their best during the recovery phase. As such, it can be a good idea to take a week and a half away from the public eye. A cast must be worn over the nose for approximately a week following a surgical procedure. A typical surgery can require certain bones in the nose to be broken, and this means that the nose could appear somewhat bruised for the first few weeks. You can expect to notice a feeling of stuffiness and interior swelling in the nose for a few weeks as well. After a week and a half or so, your nose will feel and look noticeably better, though it will take about 6 weeks for your nasal bones to become properly and securely set in place. Remember that you usually won’t see 85% of your desired results until a month after the surgery. From there expect another 5 months to see 95%, and a year or two after the surgery to get the surgery’s true and final results.

As liquid rhinoplasty doesn’t require surgery, it is often regarded as a less intrusive and intimidating option. Facial fillers such as Juvéderm are used in conjunction to acquire that ideal nose shape. While not all nose issues can be resolved through a non-surgical nose job, dorsal bumps and a few other problems can usually be amended quite nicely. For those who can benefit from the liquid rhinoplasty approach, this form of treatment can have impressive and rapid results while allowing for the patient to bypass the discomforts and downtime involved in conventional surgeries. This process precludes the need for anesthetics and only less than 20 minutes! On the downside, this solution is only a temporary one since, depending on the chosen filler, the changes will last only a year and need to be maintained.

Experienced cosmetic specialists regard a nose’s functionality as just as important as a nose’s aesthetics. Some functional nose surgeries entail widening breathing passages, helping reinforce the nose’s walls to prevent a collapse, and making the wall that divides the left and right parts of the nose straight (i.e. septoplasty). Outdated rhinoplasty techniques involved removing cartilage and bone to make noses smaller, and this is how many of those tiny, pinched, and overly-sloped noses that used to give rhinoplasty a negative stigma came into existence. The current approach and philosophy of rhinoplasty experts is to maintain and/or improve a nose’s ability to breathe as well as its overall aesthetic look. Today you shouldn’t be able to notice a quality nose job when you see one, as the goal is to look natural now more than ever.

Congratulations! You are now someone who knows the fundamentals of rhinoplasty!