Is a Facelift for Everyone? Benefits of Facelift Surgery 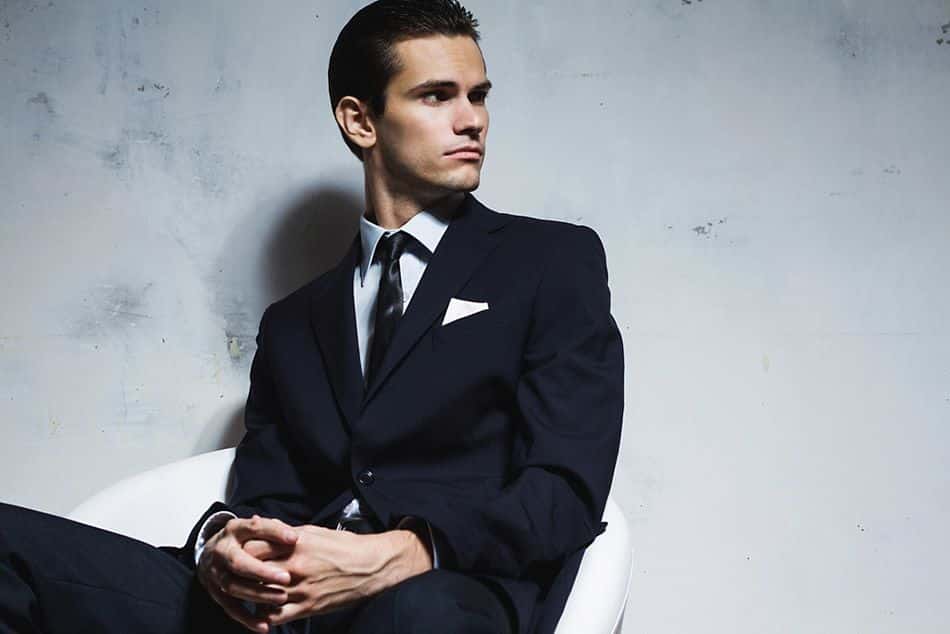 There are no cosmetic surgeries that are “for everyone,” but facelift surgeries are a remarkably common and effective means to attaining the facial aesthetic that you used to have or have always dreamed of.

How Do I Know if Facelift Surgery is For Me?

Undergoing the common procedure of facelift surgery is ultimately a decision that only you can make. The way you look can affect the way you feel, and this is a deeply personal consideration that you may wish to take some time to consider. The odds are that when you’re ready, you’ll just know it. At that point, the first step to learning more about this popular method of facial rejuvenation is to schedule a consultation with a qualified Toronto plastic surgeon such as Dr. Cory Torgerson, who is reachable at (647) 343-0207.

Many facelift patients report that what prompted them to undergo the surgery was the fact that they felt a lot younger than they looked. After the age of 40, the skin begins to show some fairly obvious signs of aging. For some, this can even occur in the mid-thirties. If you look in the mirror and see sagging or loose skin, a “sunken” appearance, or cheeks that don’t seem to have the volume that they used to retain, a facelift is an option to correct all of these problems and more.

How Will My Facelift Procedure Work?

Over time, the supporting tissue and fat in the face begins to naturally decrease in volume. When you have a facelift surgery, there are a variety of methods that can restore a tighter, rounder look. Since everyone’s anatomy is different, no facelift procedure is exactly the same as another. Neurotoxin is a common option, as well as dermal fillers such as Juvéderm. However, more and more commonly, plastic surgeons are seeing high degrees of success with fat graft facelift surgeries. This procedure involves harvesting fat from another part of the patient’s body, such as the thigh or abdomen, and injecting it within “problem areas” of the face. It is an all-natural solution that utilizes already existing, healthy parts of the patient’s body.

Another common procedure that many patients decide to include in their facelift surgery is a necklift. This can offer a look that is more uniform. To put it bluntly, many find that a facelift looks out of place if the neck hasn’t been revitalized as well. Many plastic surgeons will conduct a neck lift surgery at the same time the facelift is being conducted.

Will I Have Any Scarring? How Long Is the Recovery Time?

In some cases, patients are eligible to have what’s known as a “limited incision” facelift. This means that the incisions will be smaller and are hidden within the creases of your skin near your hairline and your ears. It’s possible that incisions will also be need to made near your eyes or above your lip.

It’s very important to remember that not all incisions will lead to scarring.

Recovery time for a facelift procedure is generally considered to be quite short. Most patients are completely able to go about their daily business as usual after about 2 or 3 weeks.

If you feel that you’re ready and that you might benefit from the aesthetically restorative process of a facelift, speak with a qualified Toronto plastic surgeon today.