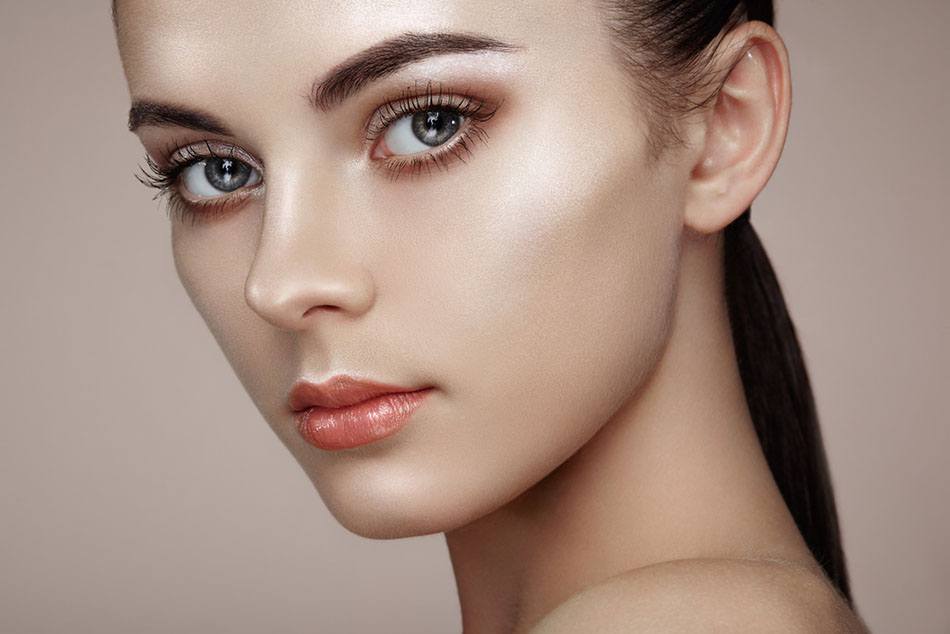 A pinched nasal tip refers to a patient for whom the tip of the nose has become narrowed inward, giving it a “pinched” appearance. This can occur for a variety of reasons and can also cause complications other than simply reducing the aesthetic appeal of the nose. Causes for a pinched nose most commonly include genetic abnormalities or unsuccessful previous rhinoplasty surgery. The most common medical complication of a pinched tip is difficulty breathing.

The simplest way to determine if you have a pinched tip is by examining your nose in a mirror. If your nostrils appear to be narrowing inward (as though someone were pinching your nose), you may have this common nasal abnormality, and it might be responsible for snoring or other breathing difficulties. To confirm your suspicions, the best thing you can do is schedule a consultation with a medical professional who has a background in nose surgeries, typically a plastic surgeon with a specialty in rhinoplasty.

During the consultation, you may undergo a brief examination so that the doctor can determine whether you have a pinched tip. After this, you’ll be able to explore your options to correct it, which usually involve nose surgery. The surgery to repair a pinched tip is comparatively minor when contrasted with “full” rhinoplasty surgery and shouldn’t result in a long recovery time (or even a long time in the operating room).

What Causes the Tip of a Nose to Appear Pinched?

Generally speaking, the most common cause for a pinched nasal tip is when the lower lateral cartilage of the nasal anatomy is too thin or narrow to support the sides of the tip of the nose. This causes the nose to fall slightly inward. This can be a perfectly natural genetic occurrence, though it does occasionally happen after a rhinoplasty surgery.

During rhinoplasty, many patients have an aesthetic goal of refining the tip of the nose to have a more defined or delicate appearance (rather than bulbous or enlarged). While this is quite common, it generally requires the removal of cartilage from the tip of the nose (cephalic trimming). In the event that too much cartilage has been removed, the nose loses its natural support structure, and the nostrils can “fall” inward.

While for many patients the issues concerning a pinched tip are primarily cosmetic, other problems can arise as a result of this common nasal abnormality. It’s possible that you may have a pinched nasal tip and haven’t experienced any difficulties breathing or other uncomfortable abnormalities. However, the most common problem arising from a pinched nasal tip is difficulty breathing. This is because the airway through which air is intended to pass through has been obstructed by the nostril.

The surgery to correct a pinched nasal tip is generally considered to be revision rhinoplasty (whether the pinched tip was congenital or not). These surgeries usually involve cartilage grafting to correct the structure of the nasal anatomy. Rhinoplasty surgeons without a depth of experience in the field are generally not advisable for this kind of surgery, as it is relatively complex. However, if you do choose to work with an experienced and qualified plastic surgeon, the results of a revision rhinoplasty for a pinched nasal tip can be excellent. The shape and form of the nose will be normalized, and breathing difficulties will be corrected. To find out if you’re a candidate for this kind of revision rhinoplasty, speaking with a qualified plastic surgeon can help you learn more about how to move forward and correct your pinched nasal tip through nose surgery.