Popularity of Cosmetic Surgery for Male Patients on the Rise 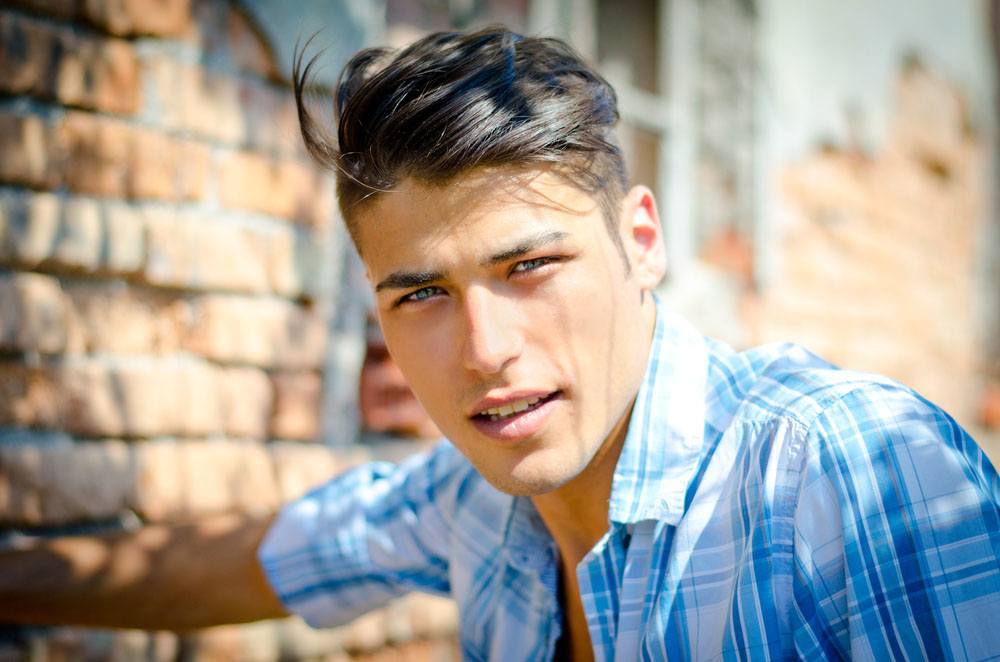 Do you think that cosmetic surgery is exclusively marketed to the female gender? Think again. In an era where men are becoming increasingly conscious of their hair, clothing, fitness, and overall looks, we are beginning to see more and more males invest in cosmetic surgery procedures. While men still account for a minority of patients, the fact remains that there has been over a 100% increase in the number of males undergoing plastic surgery since the dawn of the new millennium. Learn more about this ever-growing phenomenon below.

Why is Plastic Surgery Becoming a Trend among Males?

It really is impossible to narrow down this growing trend to any particular reason, as there are a variety of benefits that are drawing males to cosmetic surgery. An obvious reason is the boost to the ego and self-confidence that surgery offers. Looking better not only implies a physical improvement, but a noticeable psychological one as well.

Some men also view cosmetic surgery as an advantage when it comes to finding success in their work and career life. As many statistics have already shown, physically attractive people enjoy a higher employment rate, promotion rate, and salary.

Another reason lies in the state of plastic surgery itself. Cosmetic surgery has, in many ways, evolved and has become more affordable and effective than ever before. Gone are the days of plastic-looking celebrities as more and more people are being able to undergo cosmetic surgery to achieve more natural-looking results. This has certainly made plastic surgery more appealing to both genders.

What Types of Surgery Are Men Most Inclined Toward?

The majority of men buying into cosmetic surgery are opting for less invasive surgeries. These include, but are not limited to, laser hair removal, neurotoxin treatments, and microdermabrasion. Despite this being the norm, there are also men who want more significant changes that will undergo invasive surgeries such as facelifts, rhinoplasty, and liposuction. Here are the most common cosmetic surgeries for the male demographic:

This type of surgery (known as the “nose job”) is the most common for a few reasons. Men might have qualms about their noses’ aesthetics and want to change how it looks. On the other hand, they might be having trouble breathing and want a treatment to open up their nasal passages. They may even just want to repair a broken or damaged nose.

A patient looking into blepharoplasty is wanting to enhance their eyelids. This procedure usually means removing sagging, wrinkles, puffiness, and other possible symptoms of aging around the eyelids.

These treatments involve the removal of fat deposits throughout the body. While liposuction is conventionally useful for removing body fat, some men are also removing specific fat deposits to better emphasize muscle tone in certain parts of the body (e.g. the chest/pectoral region).

Good for combatting symptoms of ageing, a rhytidectomy or “facelift” is popular for reducing or removing loose, saggy, and wrinkly skin around the neck and face regions.

Remember that all of these popular surgical procedures for men offer invasive and non-invasive surgical methods. The choice between the two heavily depends on the results and the surgical experience (i.e. amount of pain, cost, and recovery time) that one desires.