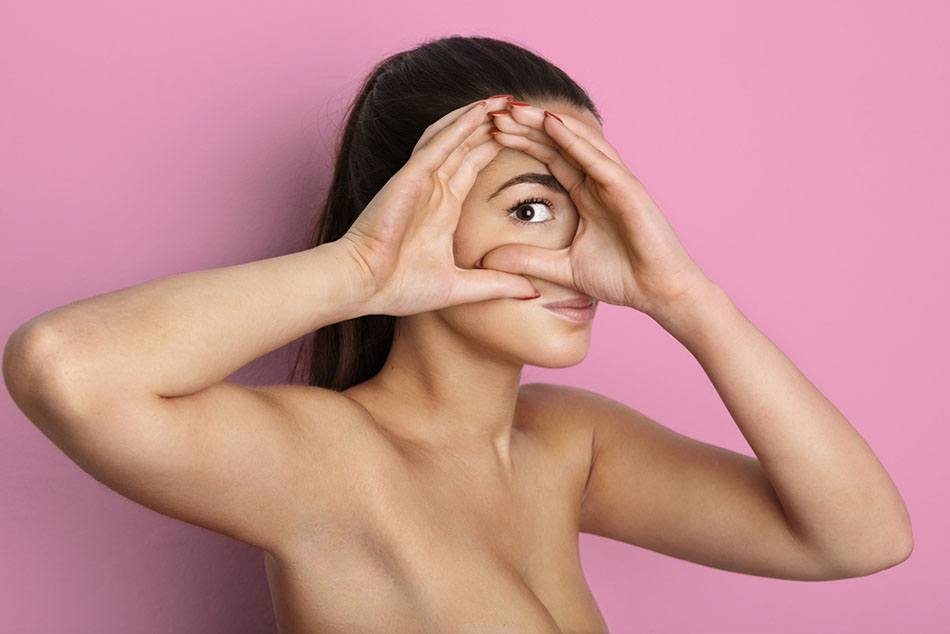 Roughly half of all Asian people have the “double eyelid” feature naturally, and the other half do not. It is a common (and unfortunate) misconception that double eyelid surgery is intended for Asians who wish to look more Westernized. The reality is that these procedures are conducted to add a natural Asian eyelid fold and may simply be desired to have a more aesthetically appealing eyelid, to look more like the patient’s Asian friends and family, or—in many cases—to have an easier time applying makeup. In both Western and Asian countries, this is by far the most popular cosmetic procedure for Asian people—indeed, some estimates claim that it’s the most popular form of plastic surgery in the world.

How Did Double Eyelid Surgery Come About?

While the precise origin of double eyelid is debated, the popularization of the procedure is generally attributed to David Ralph Millard, the late plastic surgeon who had received a great many accolades to recognize his work with children who had facial clefts. In the mid-1950s, the doctor was stationed in South Korea as a plastic surgeon working for the U.S. Marine Corps. His work with double eyelid surgery began when he was researching ways to better reconstruct the ocular region for burn victims, when he discovered that many surgeons across Asia were already performing procedures intended to add the upper eyelid fold.

Millard’s Western origin and influences have lead some medical historians to question the intended nature of the procedure—whether it was to popularize a procedure that would make the patient appear to be more Westernized or not—but most historians agree that this is a procedure that was already being performed by Asian surgeons, and Millard simply helped popularize and advance the techniques used. Regardless of the history of double eyelid surgery, many Asian patients have found that this cosmetic surgery can be incredibly beneficial.

What Happens During an Asian Eyelid Surgery?

As Asian people tend to have a narrow eye width (the palpebral fissure in medical terminology), the goal of the procedure is usually to widen the tissue and skin of the eye, which naturally creates the desired upper eyelid fold. This will make the eyes appear larger and, in some cases, more proportionate to the rest of the patient’s face. Because the eyes will be wider, the overall look of the patient will generally be more youthful—and again, it’s important to know that a qualified plastic surgeon will understand how to retain the natural Asian features of the patient and not  “go overboard” and make the eye appear overly Westernized.

If you’re considering double eyelid surgery, the best thing that you can do is work with a qualified plastic surgeon who has a great deal of experience with the procedure. If you’re in the Toronto area and you’d like to do exactly that, please feel welcomed and encouraged to reach out to the offices of Dr. Cory Torgerson at (647) 343-0207 today. The medical professionals there would be more than happy to help you schedule an initial consultation so that you can learn more about this common procedure.