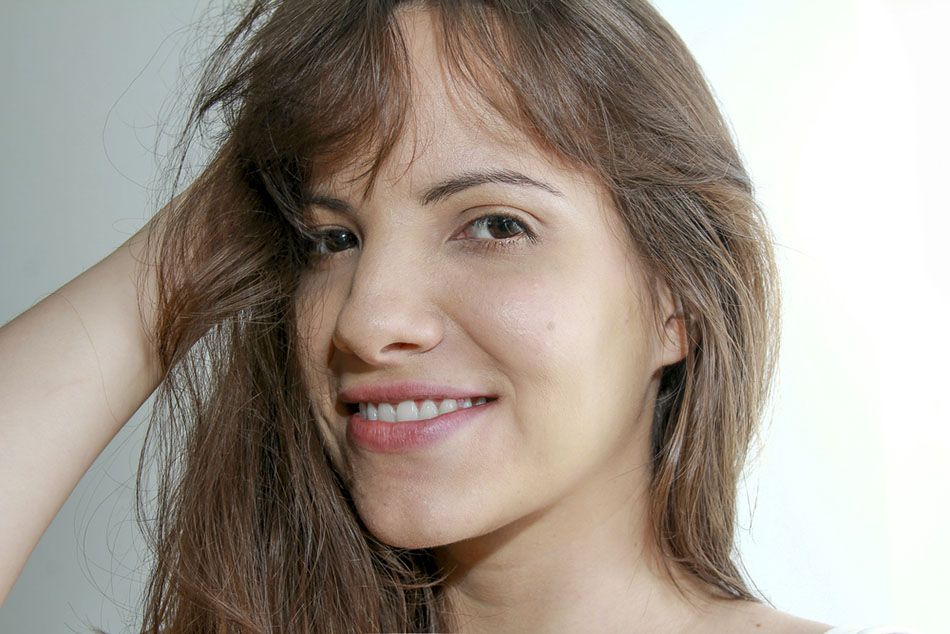 Cosmetic nose surgeries are usually simply referred to as rhinoplasty. However, when a nose surgery is performed for the express purpose of enhancing breathing, it’s called functional rhinoplasty. It is possible to achieve both goals in a single surgery. While many patients simply wish for the appearance of their nose to remain the same and only the functionality of their breathing to be enhanced, in many cases an abnormally shaped nose is what’s responsible for difficulty in breathing—and thus some cosmetic modifications are frequently made as well.

In most cases, breathing improvements can be made only through internal modifications to the inner structure of the nose. However, in some cases, external surgeries will also be necessary. This is most common in the event that the patient has a nose that has been deviated or collapsed. Rhinoplasty may then be used to restore the external anatomy of the nose to allow for an unobstructed breathing passage inside the nose.

These kinds of deviations might be genetic, though it’s possible that breathing problems can arise after having been in an accident that affected the nose. The most common reason for an external rhinoplasty to improve breathing is for patients who have suffered a nasal valve collapse. Internal nose surgeries to improve breathing function are much more common, and we’ll explore them next.

Types of Nose Surgeries That Are Not Exclusively Cosmetic

There are 3 primary types of internal nasal surgery that are conducted for the purpose of improving breathing function. These are the straightening of a deviated septum, the removal of polyps, and reducing the size of turbinates.

The septum is the “wall” that separates the internal anatomy of each nostril. In some cases, this wall becomes bent, twisted, or “deviated” in any non-natural way. Nose surgery to repair these abnormalities involves techniques which straighten the septum, and is almost always a quick, straightforward surgery. In most cases, a talented surgeon can finish inside of 30 minutes.

The removal of nasal polyps is also a relatively simple procedure, particularly for mild cases. The surgeon simply removes the polyps from the nasal passage. Unfortunately, recurrence of polyps is quite common, though most surgeons can make suggestions to reduce or prevent polyps from occurring again.

Finally, turbinate reductions are a form of internal nasal surgery that reduces the size of one or more of the 3 turbinates inside the nose. Turbinates are bones that are covered in a mucous membrane and over time—usually due to allergies—they can become enlarged, which obstructs breathing. These kinds of surgeries do not remove the entire turbinate structure, which would be unwise, but simply reduce the tissue around them.

If your ability to breathe has been impeded, don’t put off nose surgery. It can substantially improve your quality of life! By consulting a qualified nose surgeon, you can discover what’s causing your difficulties in breathing, find out how to best proceed, and then after what will most likely be a relatively short operation with minimal recovery time, enjoy the normal function of your nasal passages once again. These kinds of surgeries are very common and, under normal circumstances, very safe.