Nose Surgery (Rhinoplasty): The Best Way To Correct The Flaws Of Your Nose 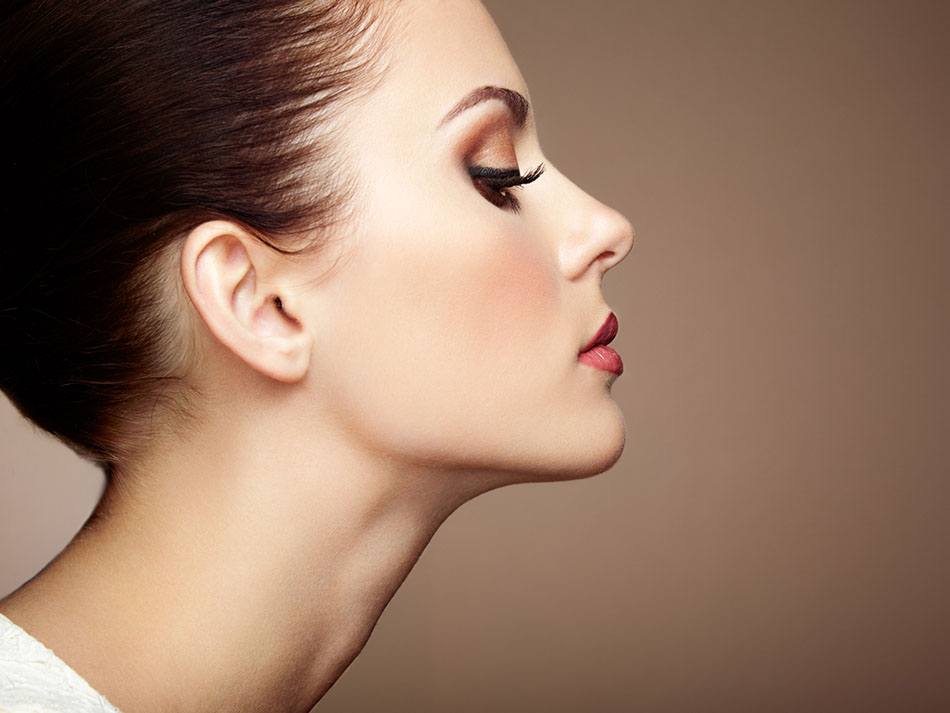 If you’d like to enhance the aesthetic appeal of your nose, rhinoplasty is a common procedure that many patients all over the world have selected. This procedure can reshape and resize your nose to a form that is more aesthetically pleasing. In doing so, rhinoplasty can offer other secondary benefits, such as correcting any breathing problems.

If Your Nose is Too Large

The vast majority of cosmetic rhinoplasty surgeries are performed because a patient’s nose is too large. The kind of rhinoplasty performed for these cases is known as reduction rhinoplasty, and it aims to reduce the overall size of the nose to provide the patient with a slimmer, more defined look. This kind of procedure is popular among both women and men, and it seeks to correct imperfections such as a bulbous nasal tip, enlarged nostrils, or a large bump on the bridge of the nose.

If Your Nose is Too Small

While reduction rhinoplasty is more common, many patients need to receive augmentation rhinoplasty, which aims to increase the size of the nose. In some cases, this is to correct genetic challenges that have made the nasal structures too small. It might not even be for purely cosmetic purposes, as these kinds of abnormalities can reduce the function of breathing. Augmentation rhinoplasty is also the method by which individuals with pinched nasal tips can correct this common problem. A pinched nasal tip is when the nose appears to be “pinched” inward near the tip, which can be aesthetically unappealing as well as damaging to one’s ability to properly breathe through the nasal airways.

If You Need to Correct a Prior Rhinoplasty

As we discussed above, one of the most common reasons to receive a revision rhinoplasty might be to resolve the issues caused by a pinched nasal tip. This problem can sometimes occur after an original rhinoplasty surgery due to a surgeon who was too aggressive while reshaping the tip of the nose and removed too much cartilage and tissue, thus weakening the support structures of the nose. A revision rhinoplasty will usually be performed to correct this.

In many cases, nose surgery is conducted for non-cosmetic purposes. In these cases, it is more likely that the patient’s insurance policy will cover the operation. (However, some policies do cover the purely cosmetic procedures, so be sure to speak with your doctor so that both of you can interface with your insurance company). These operations may be to correct difficulties while breathing, including snoring, and might involve the removal of nasal polyps or correcting the abnormalities of a deviated septum. Some patients might receive a form of nose surgery called post-traumatic rhinoplasty to return the nose to its original form after an accident. This accident does not have to be something that happened recently, as many patients have corrected problems which had originally been caused years prior to their rhinoplasty.