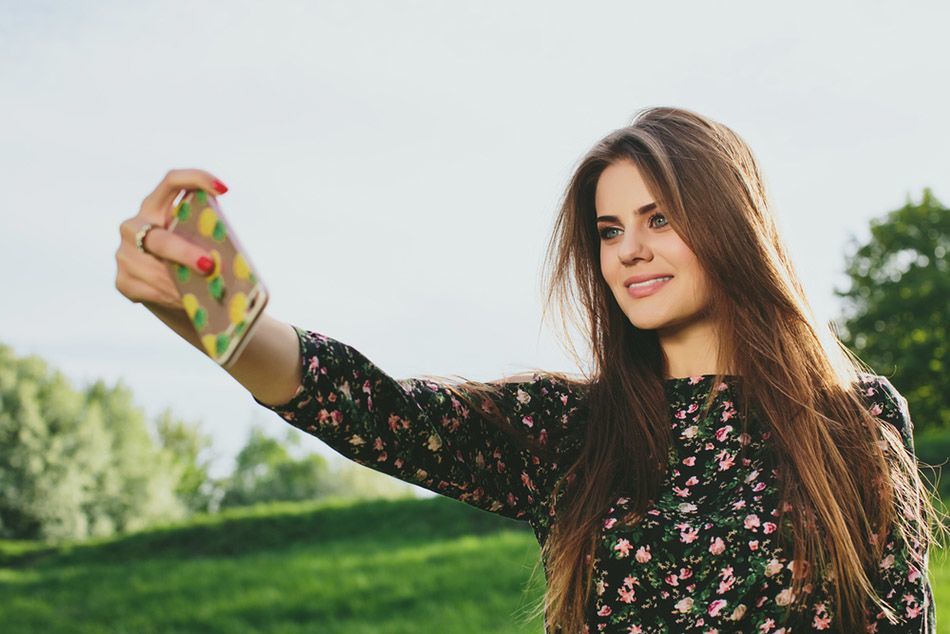 Now more than ever, model-esque photos are becoming a staple of the social media scene. The social media craze, spurred on through a constantly expanding catalogue of digital applications, has become all about getting the most “likes”, “followers”, “shares”, “fans”, etc. Now that people’s lives are on display and are being shared with the masses on a regular basis, most people are experiencing the feeling of a microscope being held up, not only to their life, but also to their very physical being.

While some people on social media might resort to Photoshopping pictures or using other tricks to do with lighting and such, many people are looking to plastic surgeons to enhance how the world views them online. Instead of playing with the pictures themselves to produce a better image, social media enthusiasts are looking to get to the root of the problem by using cosmetic surgery to quell their physical imperfections.

The aspect of social media that has given rise to these anxieties is the now commonly referenced “selfie”. The selfie has proven to a degree that the key to success, popularity, and mass attention on the Internet lies in an over-the-top notion of vanity. While an individual could post something with artistic or intellectual substance that truly feels unique and compelling, this post will often be doomed to mediocrity, having being skimmed over by the masses and being left to wallow in its scant handful of likes. On the other hand, an average selfie that looks somewhat sexual can break the bank and rake in approval from hundreds of people.

Of course, it logically follows that physical attraction is invaluable to gathering a following on social media and that one can only further expand their viewership through plastic surgery. Perfecting that nose, enlarging those breasts, and perhaps even siphoning or inserting excess fat here and there could all be advantageous to an avid social media user.

On the other hand, these people need to take a step back and consider the implications of a selfie. The indulgence in one’s vanity aside, taking a poor selfie does not automatically make you a morbidly ugly wreck of a person. As the pictures are snapped so closely and at such a wide angle, it is hard to see selfies as truly reflective of one’s outer appearances. Take the picture from more than a metre away with more natural lighting, and you will see the difference. This revelation alone could dramatically change your self-perception and your end-goals when it comes to cosmetic surgery of any sort.

While we strive for perfection, you cannot truly restrict your plastic surgery endeavours to appeasing the selfie alone. When trying to gain popularity, it could be a great choice, but if you’re genuinely concerned about your everyday appearances because of a bad selfie, it is best to take a step back and remember that the selfie forces an awkward and unflattering camera angle upon yourself. It is also good to keep in mind that a certain look that may be trending on social media today may be obsolete in a few years. While the correlation between selfies and increased rates of plastic surgery are understandable, it is also important to view plastic surgery as a tool for physical self-improvement rather than just digital self-improvement.